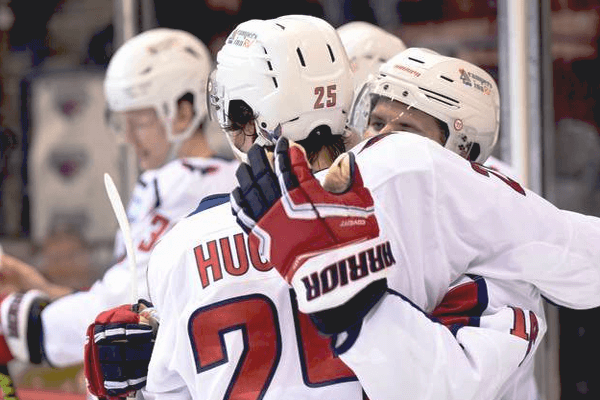 Do you love hockey? Have you ever wanted to know if the ECHL plays overtime?

During all preseason and regular season ECHL games, if at the end of the three (3) regular twenty (20) minute periods, the score shall be tied, each team shall be awarded a point in the ECHL standings. This means that even if a game ends in a tie, both teams are still rewarded for their efforts.

Does the ECHL Play Overtime?

The teams will then play an additional overtime of not more than seven (7) minutes with the team scoring first declared the winner and being awarded an additional point. This is a great way to ensure that both teams are given the opportunity to try to win the game. The overtime period shall be played with each team at a numerical strength of three (3) skaters and one (1) goaltender. This means that the teams will be playing a 3-on-3 game, which is a fast-paced and exciting style of hockey.

If at the end of the seven (7) minute overtime, the score shall remain tied, then a shootout will occur. The shootout will be commenced immediately following a one (1) minute rest period during which the players will remain on the ice. The teams will not change ends for the shootout. The shootout is a great way to ensure that both teams have the opportunity to win the game, even if the teams are closely matched in skill.

Rules for Overtime in the ECHL

The ECHL (East Coast Hockey League) is a professional ice hockey league that operates in the United States and Canada. It’s the third-highest level of professional hockey in North America, behind the NHL and AHL. As such, the ECHL has a few rules regarding overtime that are slightly different than other leagues.

How Often Are Games Decided in Overtime?

The ECHL does indeed play overtime. If the score is tied after the three 20-minute periods, the teams will play an additional seven-minute overtime period with each team playing at a numerical strength of three skaters and one goaltender. If the score is still tied after the overtime period, a shootout will occur to determine the winner. The ECHL overtime system is a great way to ensure that both teams have the opportunity to win the game and be rewarded for their efforts. 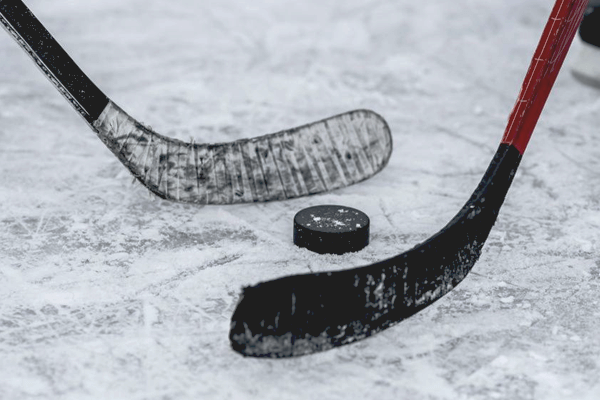 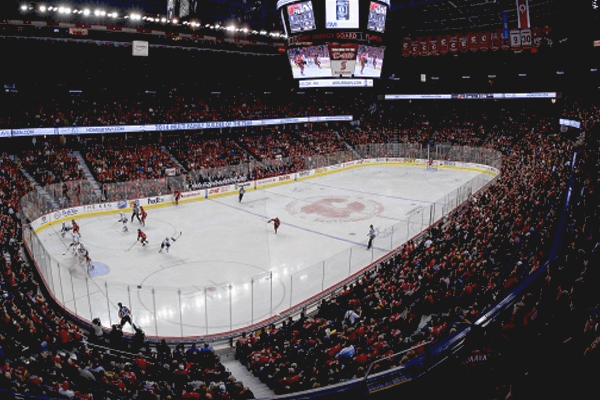 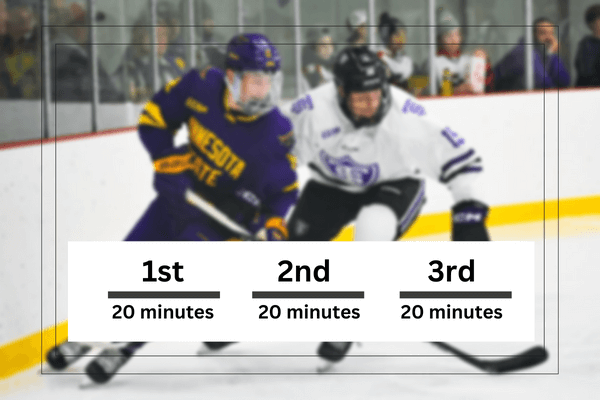 Ice Hockey is a thrilling and fast-paced game that has captivated fans worldwide. Whether you’re a rookie or a seasoned player, everyone can appreciate the excitement that comes with the game. From the moment the puck drops, the intensity of the game is palpable in the rink. But how long does the game last? What… 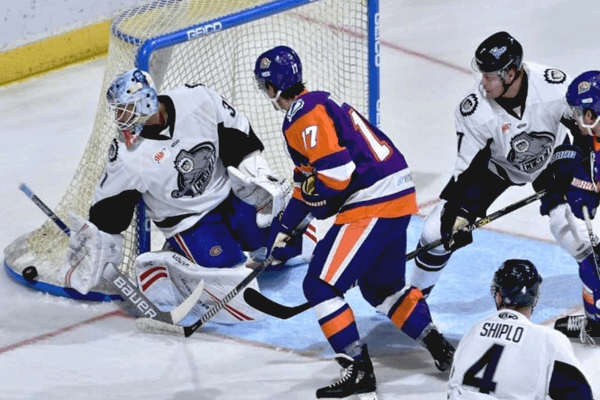 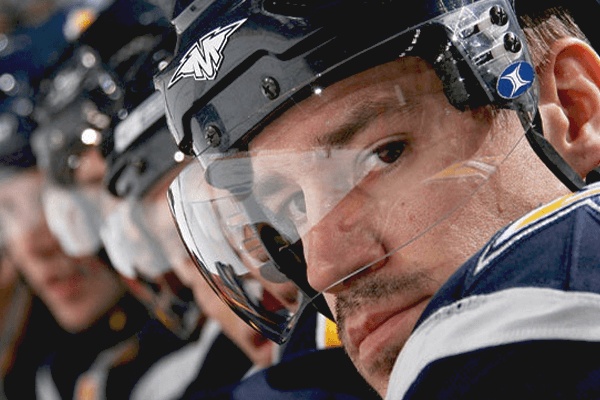 We’ve all heard the old saying “you get what you pay for.” But do NHL players have to pay for their own equipment? It’s a question that has been floating around the hockey world for years, and the answer may surprise you. Let’s take a look at the facts and see if NHL players are… 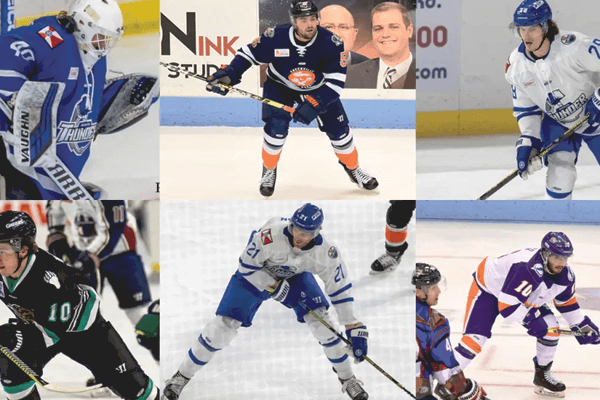